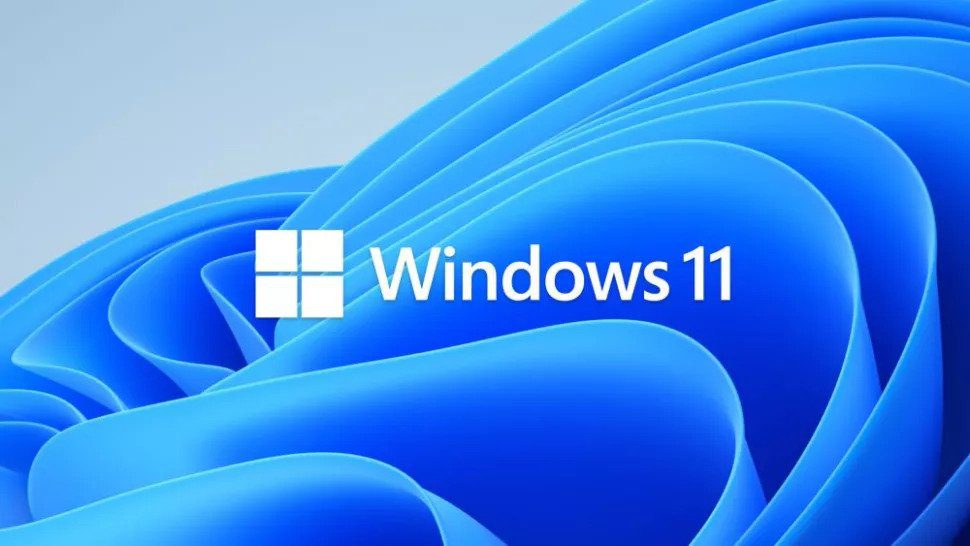 Microsoft has launched its new OS, Windows 11 for personal computer users at an event on June 24. After the launch of Windows 10 five years ago in 2015, The company finally unveiled the new Microsoft Windows 11 OS, with a cleaner design borrowing from the Mac-like design and some new features. Windows 11 shifts its look with a new Start menu and rounded corners, but it also includes lots of productivity upgrades, including Snap Layouts for running multiple apps at once. Windows 11 also features new widgets for keeping you updated with the latest news, Microsoft Teams integration, and a new Windows Store. Plus, Windows 11 can run Android apps. We are going to take you through every detail known so far about Windows 11, including price, compatibility, release date, how to download, new features, and more.

Windows 11 new features, what does it include? 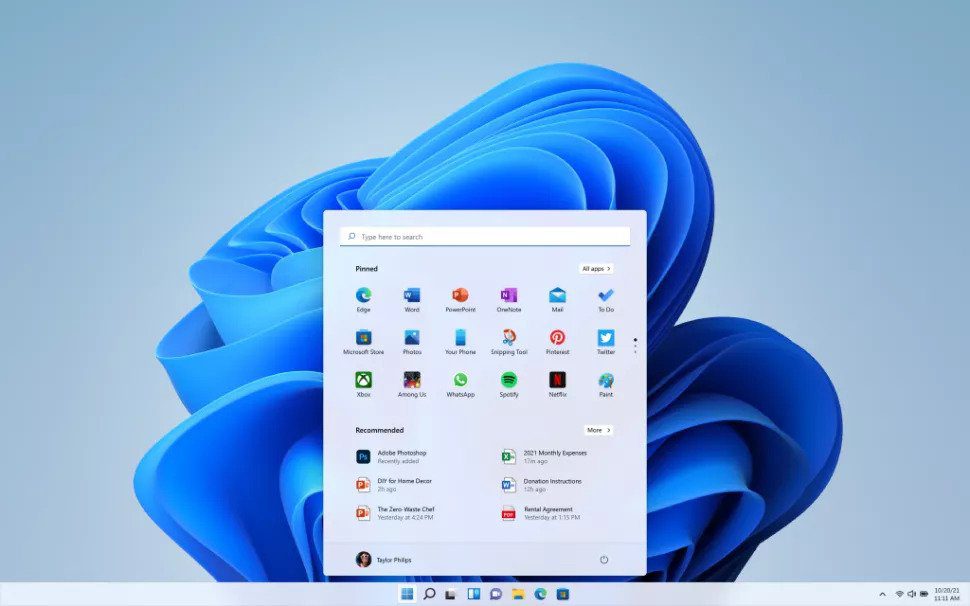 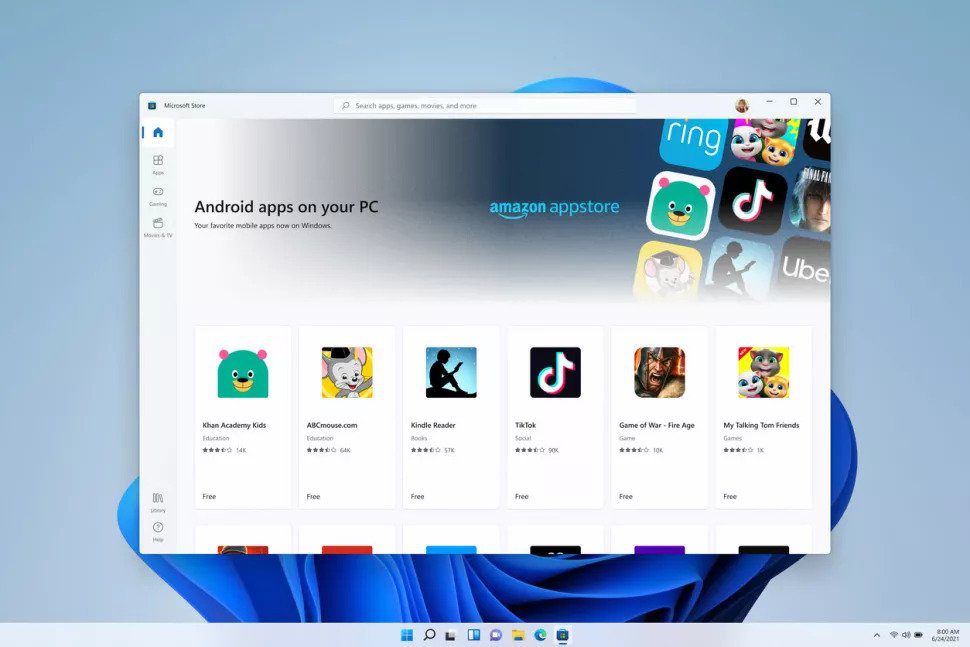 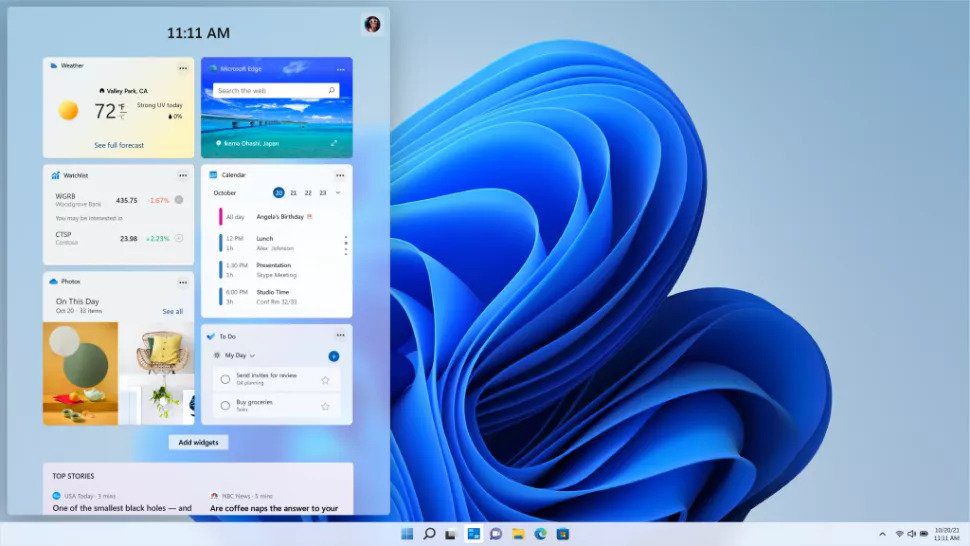 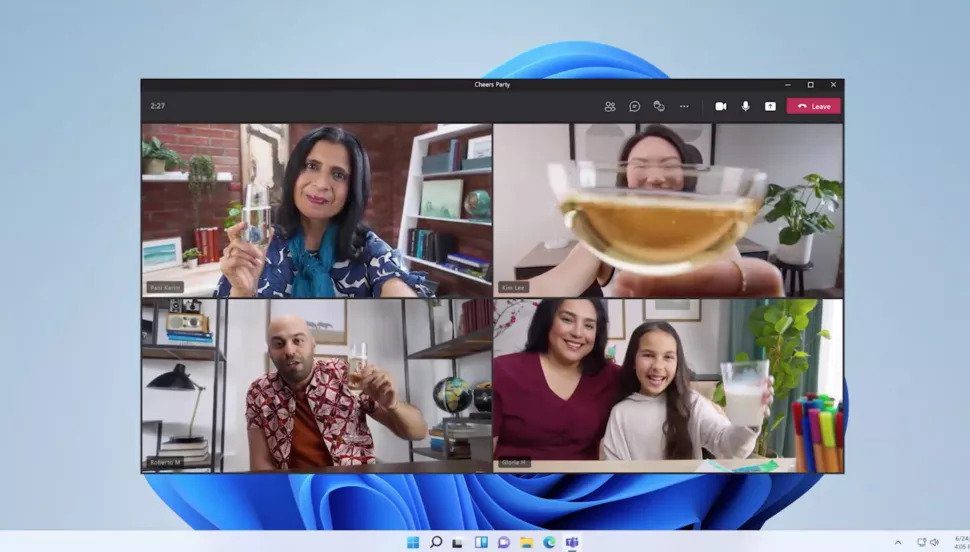 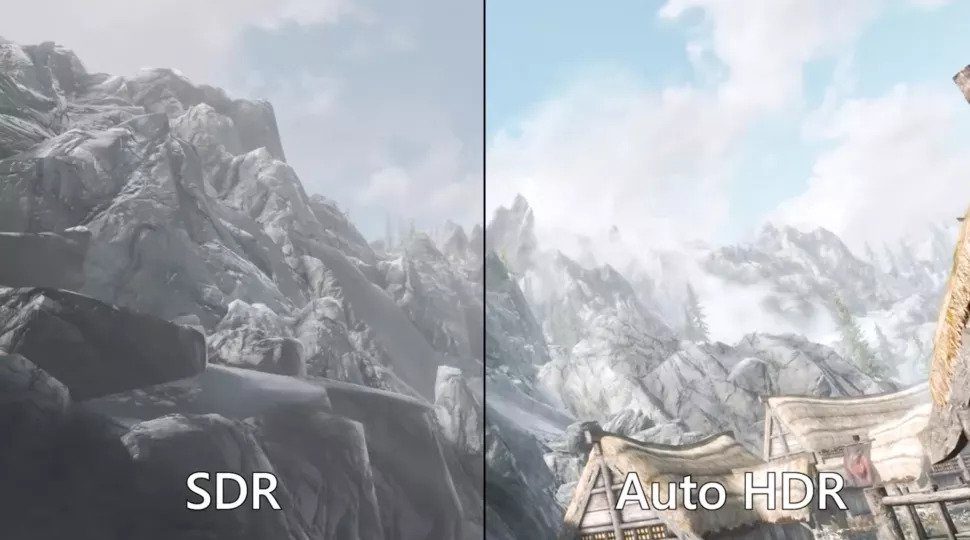 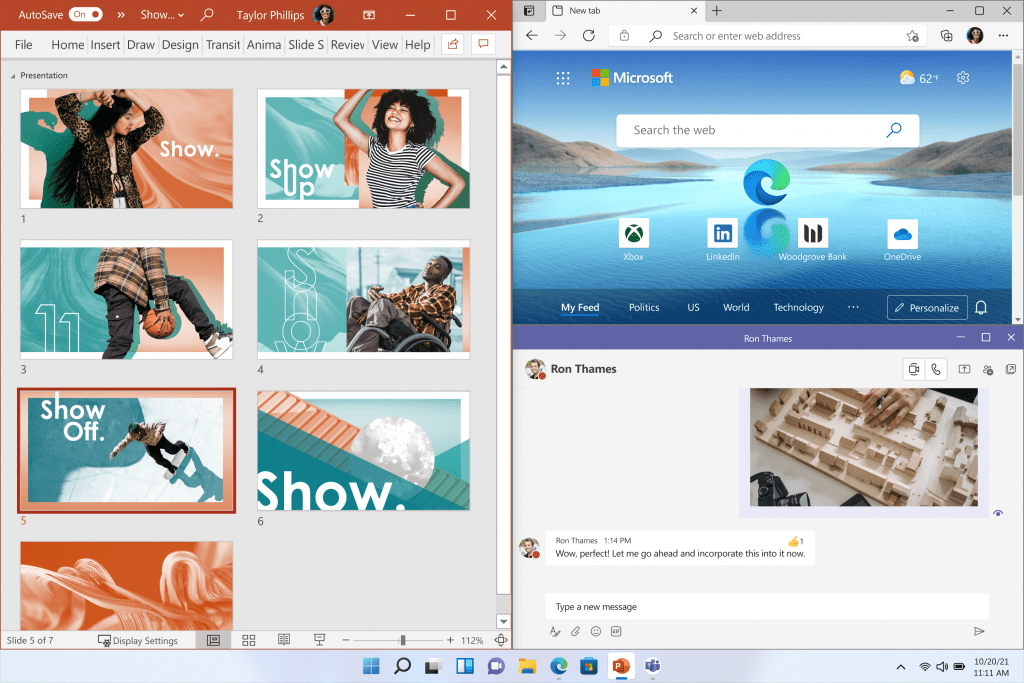 What are the minimum requirements to upgrade to Windows 11?

To upgrade to Windows 11, your computer must meet the following minimum requirements:

Will my laptop/PC be compatible with Windows 11?

To see if your current Windows 10 PC is eligible for a free upgrade to Microsoft Windows 11 OS, visit Windows.com to download the PC Health Check app.

When is the Windows 11 General Release date?

No final date has been given for the release of Windows 11, but most probably October (spotted in the Windows 11 presentation). Let’s wait and see.

You will be able to download it the same way you would with any new version of Windows. Go to Settings > Update & Security > Windows Update  > Check for Updates. If available, you’ll see a Feature update to Windows 11. Click Download and install.